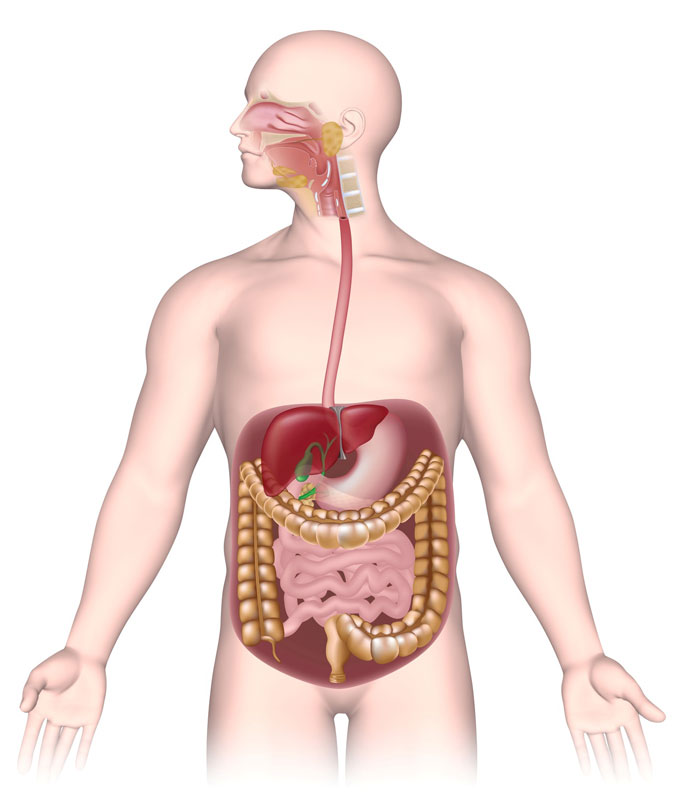 Many patients have gallstones which do not cause symptoms and require no surgery. If, however, these stones attempt to pass out of the gallbladder and block the gallbladder outlet, severe upper abdominal pain can develop.

Common symptoms may include: 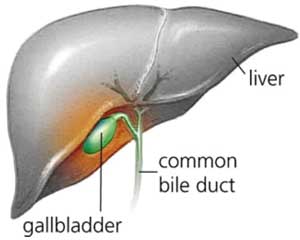 The formation of gallstones seems to be related to many factors, some of which are:

Occasionally, these stones may become lodged within the neck of the gallbladder and result in prolonged episodes of pain associated with infection. This is known as acute cholesystitis and generally requires admission to hospital and cholecystectomy.

Another complication of gallstones may be obstructive jaundice. In this situation, the gallstones pass out of the gallbladder and into the bile duct where they block the bile duct exit; that is, the gallstones prevent the flow of bile secretions into the duodenum. Jaundice is first recognised in the eyes, but acute jaundice results in a yellow tinge onto the skin. This may result in cholangitis, a progressive form of jaundice and infections. This needs to be treated immediately. Once a person has had one attack of gallstones, they are likely to develop more. It is thus wise to remove the gallbladder between attacks, since surgery is simpler when there is no acute infection or obstruction.

A small hole (port) is created, in the belly button, followed by the insertion of a thin scope with a camera at its end to allow visualisation within the abdominal cavity.  A second port is placed just under the breast bone, sternum, in the mid line of the abdomen, while third and fourth ports are placed in the right side of the abdomen.  (These allow for removal of the gallbladder later in the procedure.).

The gallbladder is then freed of any scar tissue which may be present from previous episodes of acute cholecystitis. The cystic duct (the duct that joins the gallbladder to the bile duct) is then identified. Also identified is the cystic artery, a small blood vessel leading to the gallbladder.

The cystic duct is divided after sealing it with metallic clips. The cystic artery is then clipped and divided and the gallbladder is separated from the bed of the liver with a cautery device or laser. The gallbladder is then removed through one of the small incision ports. Finally, the ports are closed.

Patients are able to eat immediately after waking from a lap chole procedure and are usually discharged home that same day or the next. Most patients return to normal activities within one to two weeks of their surgery.

Laparoscopic cholecystectomy has a complication rate of under two percent. It is a well-documented and frequently-performed procedure. Most patients recover and resume normal activities quickly. Rarely does the surgery impact adjacent organs in the body. When this occurs, a second procedure may be required.